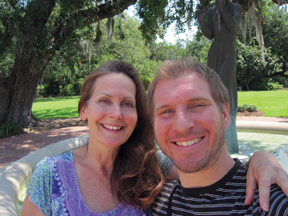 June was a wonderful month for Dawn and I on the USA mission field. Here is a brief list of some of the highlights from the month. 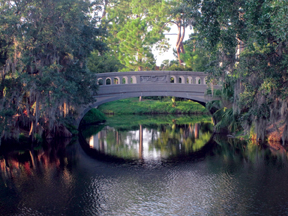 Dawn and I led an outreach in New Orleans. People who are interested in learning how to do street ministry attended. We trained them up and activated them for ministry. We then took the team onto the streets.

While on the streets, we met Ryan. We were able to pray and prophecy over Ryan. He was so touched, he kept saying to us, “I want to cry.” 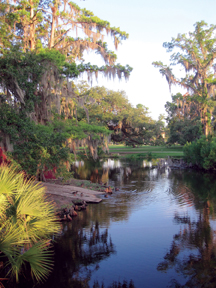 We were able to lead him through the sinner’s prayer, in which he received Jesus into his heart. Ryan then got filled with the Holy Spirit, and began speaking in tongues. After he was baptized in the Holy Spirit and fire (see Matthew 3:11), Ryan said, “Man, I feel so hot now. Look how sweaty I am.” The Holy Spirit really touched his life.

While we were walking around Jackson Square, a woman named, Debbie was highlighted. Debbie was reading tarot cards and palm reading.

I got a word of knowledge on her pertaining to a hurt knee. We walked up and said, “Excuse me. Do you have pain in your knee?”

Debbie looked at me and didn’t quite know how to respond. “Yes, I do. I have really bad pain in my right knee. In fact, I have degenerative bone disease and it is affecting my entire right side.” 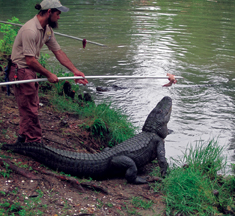 I replied, “Well, we’re out praying for people. We’ve seen the Lord heal people on numerous occasions. Do you mind if we pray for you in the name of Jesus?” 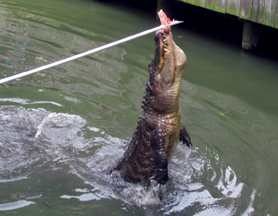 Surprisingly, Debbie gave us permission. We pleaded the blood of Jesus over her. We then began to speak healing into her. We also began to prophesy over her, and tell her how much the Lord loves her.
Debbie then said, “I was a daughter of the devil for 20-years. I very recently stepped into the light. I’ve been meeting with my pastor lately. I have to take baby steps with this though. You don’t know what I have been involved in. If I get too much prayer at once, the demons go crazy. I start hearing voices, and I have to fight demons all night. Just by you being here right now, I feel the spirit of anger trying to flare up.”

We assured Debbie that, He who is in us is greater than he who is in the world. We told her that Jesus wanted to completely set her free from the tormentors. Debbie was appreciative of what we said, but not ready to take the next step. We blessed her and went our way. 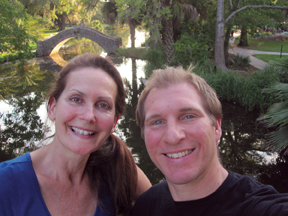 We then met Randy. Randy claimed to have a relationship with Jesus, but he also had a lot of demonic mixture interlaced. Randy told us he would hang himself from meat hooks pierced through his flesh on certain “spiritual experiences.” We were able to prophesy over him in the name of Jesus, and released him into his God-given destiny.
Posted by All Sufficient God Church at 9:43 AM