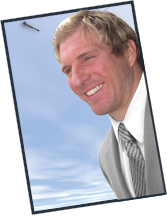 Sometimes the trauma people experience in a lifetime can lead them to rash thoughts and actions. That was the case for “Jane,” a sixty year old woman that scheduled an emergency prayer session with Dawn and I. By the time Jane was seven years old, she had lived in seventeen different foster homes. Her mother was admitted to a psyche ward after going crazy when a twin was run over by a car while she was baby sitting them. Jane further suffered trauma when she was repeatedly raped for several years by a step brother. By the time she was fourteen she was living on the streets. Jane then broke down in tears when she explained how her son is in prison for murder.
Hopelessness and despair had established a firm stronghold in Jane’s life. As a result she was ready to commit suicide. Dawn and I were facing a very delicate situation. How do we minister to a person in this condition? What words could we say that would impact her life enough to keep her from taking her life?

We first started by releasing prophetic words of encouragement to Jane as described in 1 Corinthians 14:3. “But he who prophesies speaks edification and exhortation and comfort.” As we began to pull out her destiny and expose the reason why God created her, Jane’s countenance began to change. We were then able to pray for her in a powerful way that removed major oppression. When she left, she was full of hugs and grinning ear to ear. It was beautiful to see how the Heavenly Father, Jesus, and Holy Spirit began to renew Jane from the inside out. 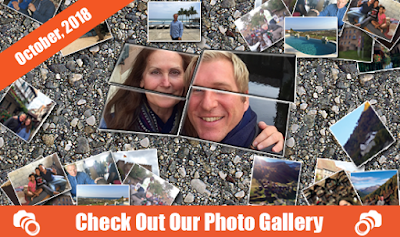 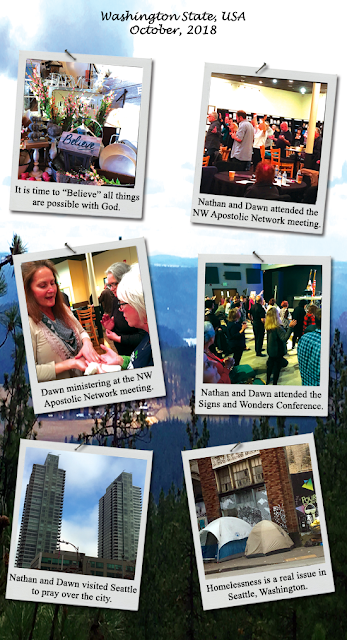 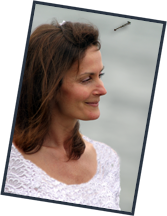 
October was a busy and fruitful ministry month for Nathan and I. We have been living in the wonderful state of Washington, and enjoying the beauty of the fall leaves changing their colors, and the gorgeous landscape all around. It's a picture of the ways in which the Lord works in and through us in the seasons of our lives.

Harvest time is talked much about in the Bible, the preparation time, the workers that are needed for the Great Harvest that's all around us. People are waking up, the time is set in motion, and it's a "Now" word to everyone! Come into unity, use the gifts that the Lord has given you, and forgive those who have offended you. Move forward!

The Northwest Apostolic Network had a big conference in October. Nathan and I were able to attend it, and their theme was, "Signs and Wonders." This is also a picture of the Great Harvest, walking in the power and authority of Jesus Christ! All of creation is awaiting for the revealing of the sons and daughters of God (Romans 8:19). It is time to arise!
Posted by All Sufficient God Church at 4:26 PM No comments: