December, 2010 update from the mission field

December was an amazing month for Dawn and I on the mission field. We left New Jersey and headed south to Maryland, Washington DC, and Virginia for our second time.
God showed up powerfully in many ways. Here is a brief list of some of the highlights from the month. 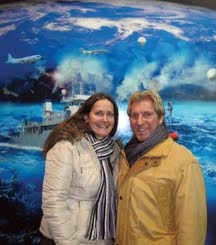 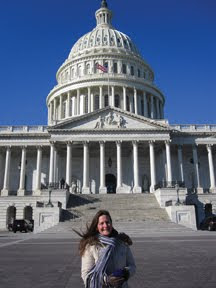 Dawn and I were able to minister in a wonderful church in Maryland. I was able to preach a short message, and then activate the group to prophesy words of encouragement and destiny over each other. The Holy Spirit continued to show up as several students supernaturally got healed of physical pain. Finally, numerous youths got filled with the Holy Spirit and began to speak in tongues. (See I Corinthians 14:4.)

You can check out the videos on Youtube at:
http://www.youtube.com/user/AllSufficientGod?feature=mhum#p/u/4/4Wf7Ca_Rbs8 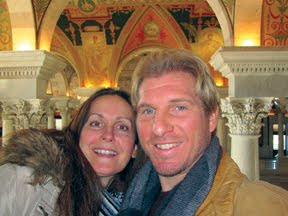 mount of grace and mercy upon anybody who desires to receive it.

We are going to start seeing radical revival on the streets and in the market places. God is going to pour out His Holy Spirit in marvelous ways—through miraculous signs and wonders of healing, deliverance, and salvation, that are going to glorify Jesus Christ.

God is going to use anybody who is willing to step out in boldness. Those who are willing to pray for sick and injured people, and willing to share the simple love of Jesus. Jesus is calling home his prodigals who are currently in the pigpens. (See Luke 15:11-32.) 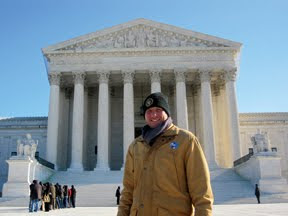 However, I also believe those people who refuse to receive the grace and mercy of the Lord are going to find themselves fighting against God. (See Acts 5:38-39.) It is going to start getting very difficult for those who do not draw near to the Lord. For God says, draw near to me, and I will draw near to you. (See James 4:8.)

For additional testimonies, check us out on Youtube, or our Blog, accessed at: www.allsufficientgod.org. 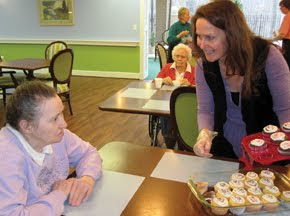 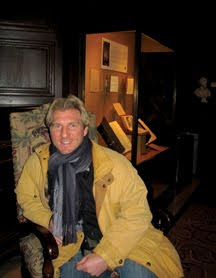 Posted by All Sufficient God Church at 11:15 AM