October was an amazing month for Dawn and I on the mission field. God showed up in many wonderful ways. God is doing greater and greater things, in which we are honored to be a part of. It is going to only get better too. Here is a brief list of some of the highlights from this month. 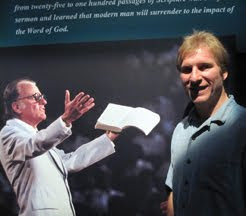 Dawn and I drove to Winston-Salem, N.C. on our way to Virginia. We started to get hungry and decided to go to the C. Winkler Bakery for some food.
Sitting outside of the bakery, a man (50’s) and his wife (50’s) were highlighted to me. From a long distance away, my eyes zeroed in on a wrist brace the man was wearing. I knew God was going to do something.

I approached the couple sitting on the bench and said, “It looks like you hurt your wrist.”

The man replied, “Well, I didn’t really hurt it, I have carpal 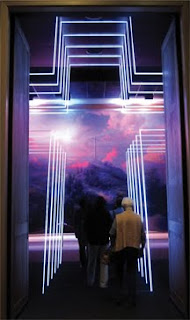 tunnel syndrome. I had surgery on it two years ago.” His right hand was also affected and unable to open. He basically had a withered hand.

“Hey, do you mind if I pray for your hand to open up?” I asked. “We see radical healing miracles all the time.”

After about five minutes, both him and his wife had open jaws as they looked at his hand. God had touched it radically, and he was able to open it nearly all the way. This was a radical miracle that happened before our very eyes, and they couldn’t deny it.

I asked them if they wanted to rededicate their lives to the Lord and they replied, “We’ve already done that.” They were already saved, but God still wanted to heal them.

God is doing great and marvelous things in these days. Every believer has the same Holy Spirit as Jesus had. We are all called to do greater works. (See John 14:12.)

You can read a number of additional testimonies on our Blog, accessed at: www.allsufficientgod.org. 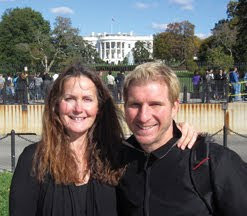 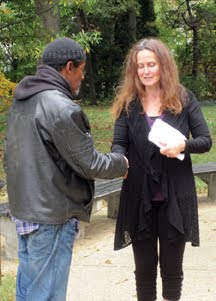 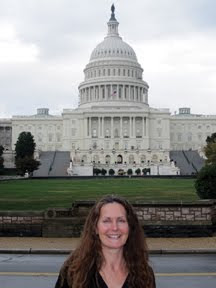 Posted by All Sufficient God Church at 6:14 PM