View this month's article in MailChimp. 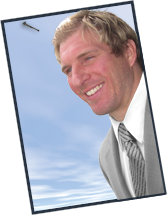 Check out our Photo Gallery from June, 2022.
Note: The following testimonies and photos are for the Glory of God and His Goodness. It is wonderful to partner with the Heavenly Father, Jesus, and Holy Spirit to help people move from dark to light, bondage to freedom, and struggle to destiny.

You can watch videos on our BattleAxeTV Youtube channel.

Many people know that I am on the leadership team at an orphanage in Africa. We have branches in Nigeria, Kenya, and the United Kingdom. One of our visions is to rescue victims from the sex trafficking ring. While in Africa I have heard first hand accounts of women who were kidnapped and forced into sexual slavery prostitution. Many Westerners believe this sort of atrocity only occurs in foreign developing nations. I can assure you, that is far from the truth.

Whatever country you are based in, forced prostitution and sex slavery is occurring somewhere in your nation. In the United States, it is very prevalent on the southern border at the U.S./Mexico line. Dawn and I have an African/American missionary friend named Stephanie. The Lord has placed it on her heart to locate to Del Rio, Texas. This town is right on the border. She ministers first hand to illegal drug cartels and kidnappers.

Stephanie’s testimonies are shocking and inspiring. She boldly approaches the cartel and shares the Gospel of the Heavenly Father, Jesus, and Holy Spirit with them. She also ministers to the border patrol, whom Stephanie says, “Nearly 50% of the border patrol are suicidal.”

If you would like to contact Stephanie or support her ministry on the southern border, you can contact her directly at cstephanieberry@gmail.com or make a donation through CashApp at: $Bronwyn77. 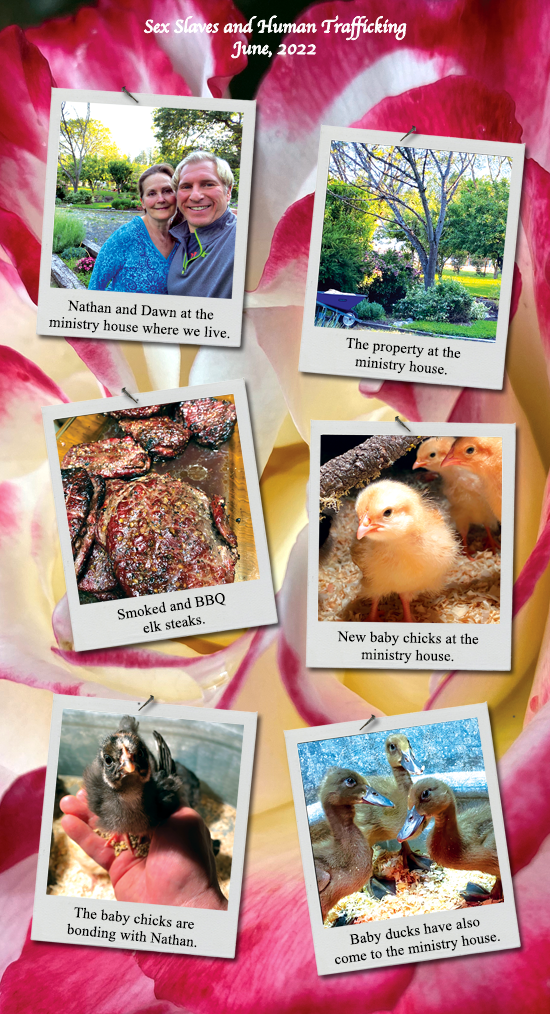 Posted by All Sufficient God Church at 11:14 AM No comments: